Divorce and Usher and Lettin' It Burn.

Rumors are swirling that Usher and his wife are getting a divorce. . . 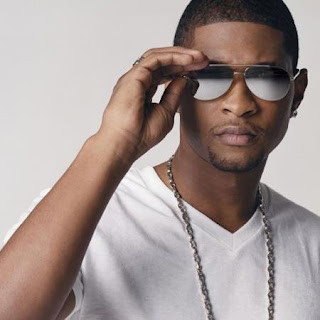 The whole time peeps, including myself, said it wouldn't last. That she was too old and wouldn't keep his attention. Some said much worse, which I won't repeat.

I wonder if people have done that with the women I was with in the past. Did my friends think, "Oh, I give that six months" right after meeting one of my girlfriends?

As a 20-something, I know there is a high probability that this already happened. But, this shouldn't be looked down upon or laughed at, because we've all been there.

It takes time to figure out what kind of person you want and who is a good match for you. Sometimes, unfortunately, it means going through a divorce. Or, getting your heart broken a million times. Okay, not that many, but ya feel me.

I respect Usher. He took a risk. It's admirable that he followed his heart and went for it, particularly when so many peeps were hatin' on him.