Oh, snap. Perez Hilton reported that a woman claiming to be the cousin of LeAnn Rimes' husband says he's into the menzies --"I mean, there were so many situations that happened when we were teenagers… He's gay. He's been gay since he was probably five." 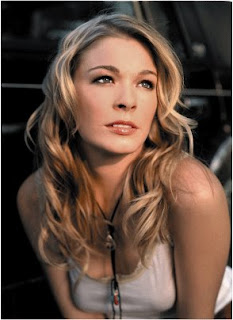 This made me wonder what I would do if I found out that the person I was with turned out to be the opposite sexual orientation. I would feel hurt and confused...and betrayed.

How do they not know if they like men or women? It's tough to swallow.

What do you think about this? Would you feel hurt or just glad that you're girlfriend or boyfriend finally told you the truth?