I'd Love to Taste My Food: Chronicles of A Food Addict.


We all get to a point where we feel absolutely gross. For you this may mean not showering for a few days, delaying a much needed hair cut, or going outside without lip gloss.

For me, it's when I'm wearing my I'M-A-FAT-ASS jeans. The ones that hang loose on my body and don't give me any shape because I want people to not look at me. For added effect, I also pair this with a baggy jacket and unbrushed hair. I didn't notice how rough I looked until I went on a scale in my parents' bathroom and screamed twice. First at the number I saw and second at how much I had let my appearance go.

At first I wanted to blame it on being single for so long (it has been almost three years since I had a girlfriend...like, a real one, though I have dated). Then, I realized that had nothing to do with it. I was simply eating and drinking way too much as I said to my stepmother who was next to me in the bathroom (unable to see the scale).

And as I got back into my I'm-A-Fat-Ass jeans, I realized something had to change. Like, everything. Not just on the outside but on the inside. So, I got out a piece of paper and wrote, GOALS. The first thing on the list --

#1 Stop being a fatass and look at yourself in the mirror once a day. Then, I decided to join Jenny Craig.

That's right, I joined Jenny Craig to avoid looking like this one day: 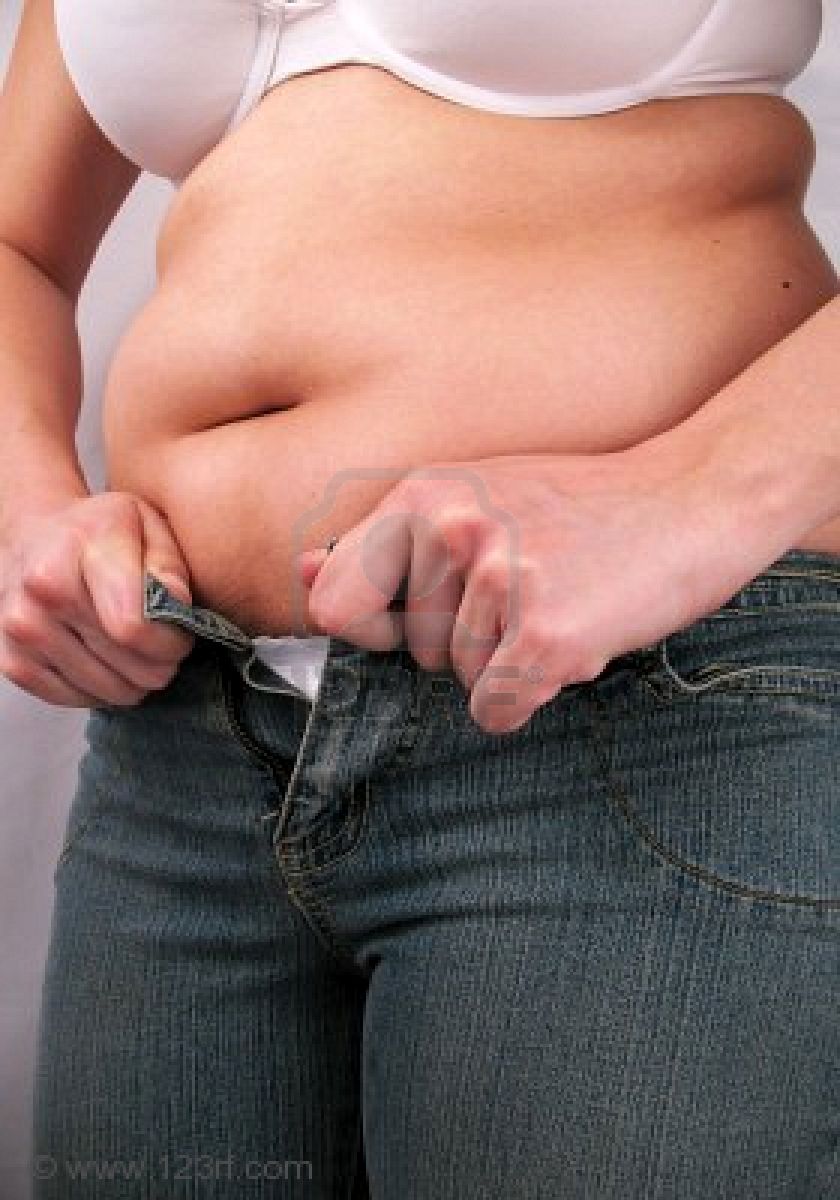 Is this a major exaggeration from the size I am today? Absolutely. Is it a realistic fear? TOTALLY. Many of us out there--Food Addicts--are one Big Mac and McFlurry away from being huge. I didn't join Jenny Craig because I'm huge; I joined out of avoidance and fear. I could feel myself right on the brink of letting it all go and that, peeps, is lethal. That one thought as I was on the scale scared me so much that I called a local Jenny Craig immediately to make an appointment.

It was a relief getting the food and starting the program. I have to be real with you: I'd love to have some butter. Or, some eggs with bacon. Hell, even a little olive oil on my vegetables would be nice. Although the program is beneficial, I'd really love to taste my food. So far all I taste is cardboard with a little salt.

But it's better than being in baggy jeans and a large sweater all of the time. I may never be the skinniest biotch on the block, but I damn well ain't going to be the fattest.

I'll keep ya posted on my Jenny Craig progress. Goal is 12 pounds.
Posted by Lauren Hamilton at 7:10:00 PM

My breaking point was when I literally looked like that picture you posted. Stuff just spilling out the sides. I couldn't take it anymore. I had 126 pounds on my barely 5' frame. It.was.not.pretty. So I didn't diet, but rather, I changed my lifestyle. I gave up everything. Now, I rarely eat white stuff (no white breads, no white grains, no white sugars) and stick to very controlled meals of whole grains and vegetables and lots of various protein. A lot of people say I look the best I have ever looked. Even if that part isn't true, at least I feel damn good. :-)