KingBach: The Set of "Happy" Parody with Bart Baker!

Get ready, peeps, because two celebrities are coming together to make a hilarious video and I guarantee it's going to go viral!

Bart Baker is known as the King of Parodies and recently had his parody of Katy Perry's "Dark Horse" go viral. Andrew Bachelor is known as the King of Vine and also stars in several television shows. They are teaming up to a parody music video of Pharrell's huge hit song, "Happy". I was on set to film behind-the-scenes footage of Andrew Bachelor for his fans. Here are a few pictures I captured. Make sure to watch out for their video, which will be out this Saturday. Links are at the end of this post! 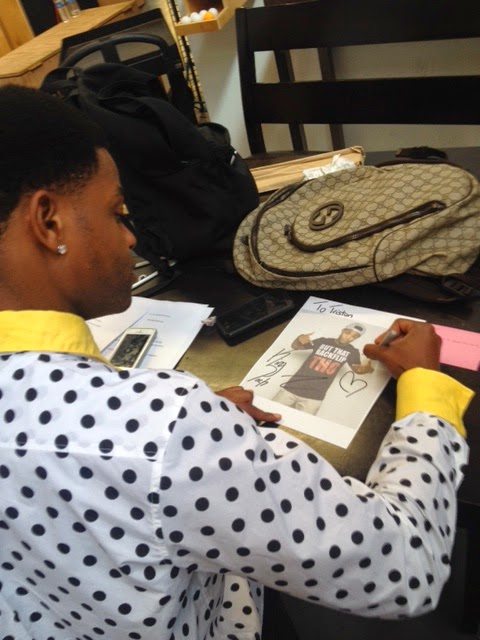 Andrew Bachelor signing a picture for one of his fans. 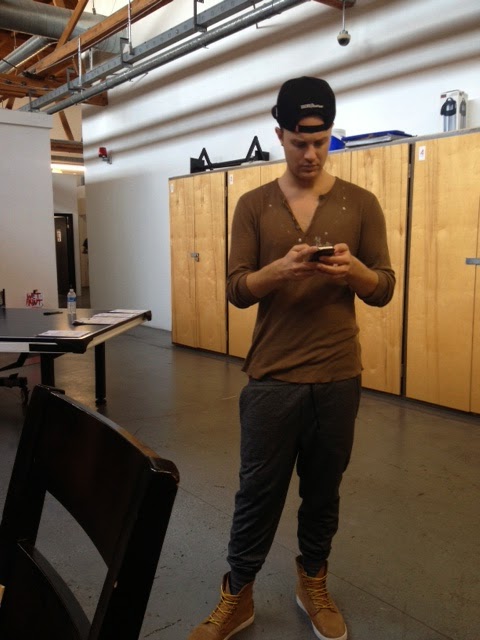 Bart Baker during a break. 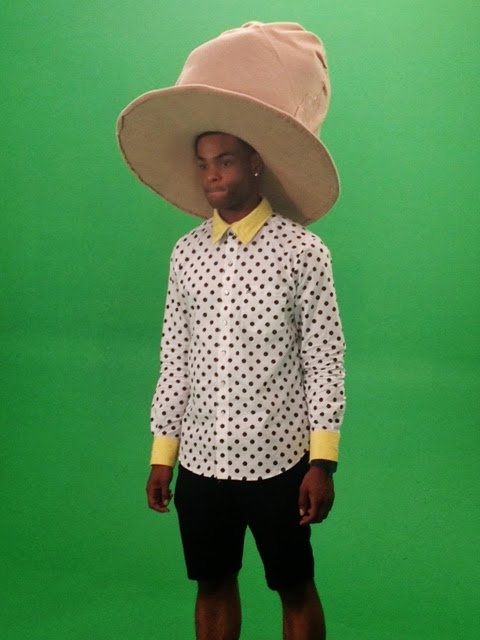 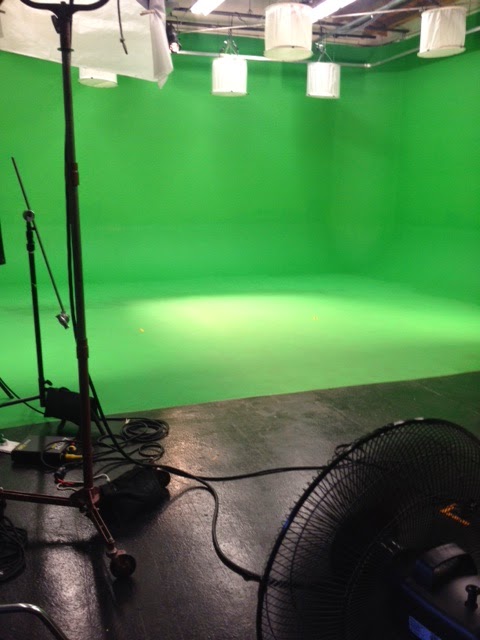 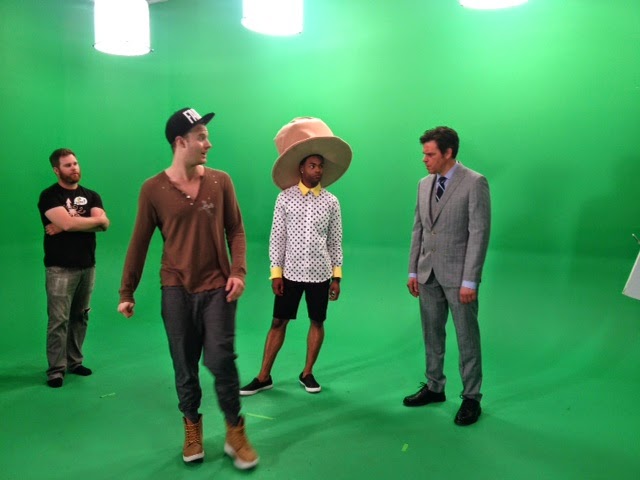 Some of the actors from the video. 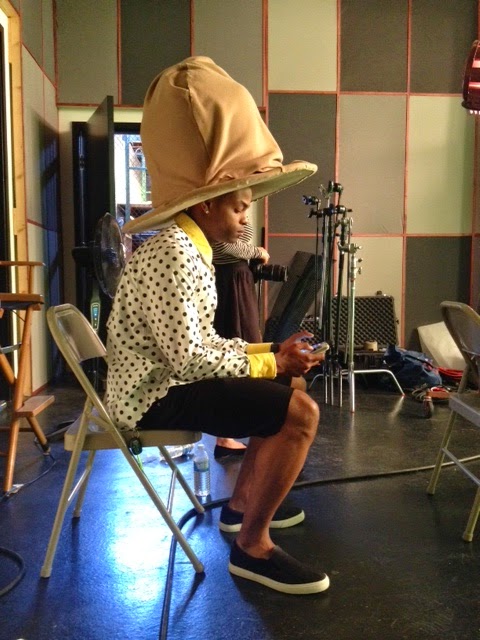 Andrew Bachelor during a break. The man never stops working! 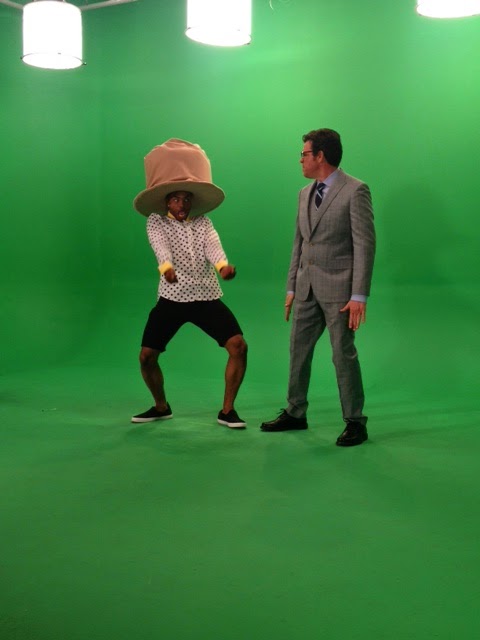 Andrew Bachelor dancing for the camera. 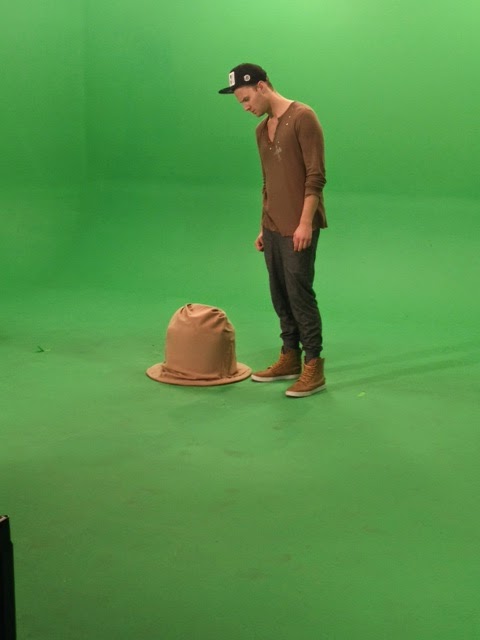 Bart Baker as he thinks about the next scene. 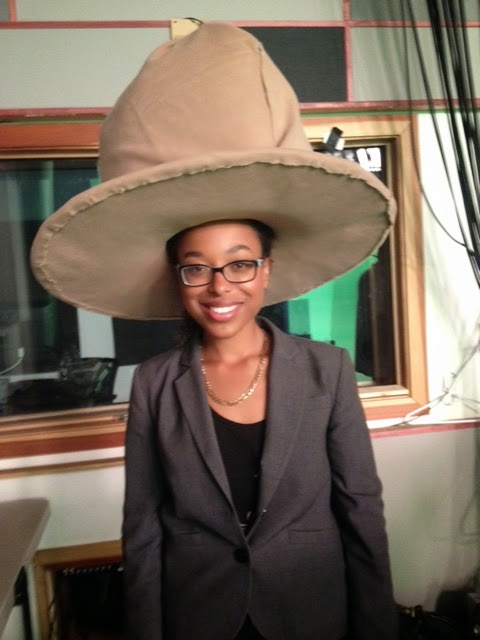